Communities or tabancas are the organizational units of Guinea-Bissau, since the majority of the population lives in rural areas. In these, strong networks of relationships are established, being vehicles for the adoption of new knowledge, practices and behaviours. It is at the center of communities that education mechanisms and the development of culture and customs are developed: behaviour, dressing, celebrating and cooking pass from generation to generation, adapting to the demands and challenges. Guinea-Bissau has a unique cultural wealth due to the existence of more than 15 ethnic groups that populate this small country. However, there are many challenges that communities face, especially when hunger and poverty plague their most capable members. People seek solutions that bring prosperity: looking for jobs in big cities, regular or irregular emigration, engaging in less lawful activities or exposing themselves to situations that put their lives at risk. United and resilient communities are safe places and have members who know their rights and are able to seek appropriate solutions to their problems. We live in moments of instability and the focus will be on solutions and potential instead of problems. Hard and group work will bring more prosperity. “Old solutions never solved new problems”. 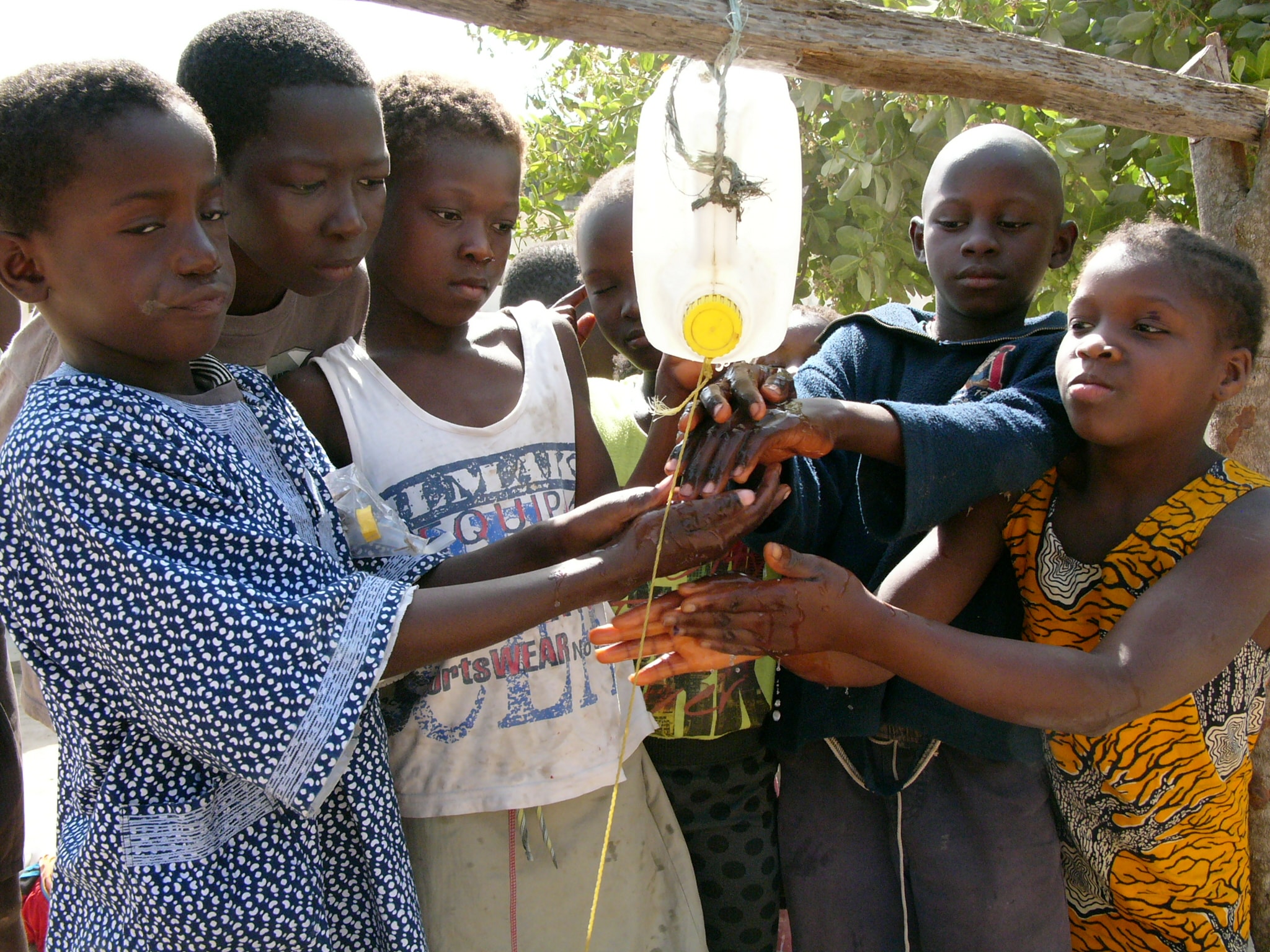 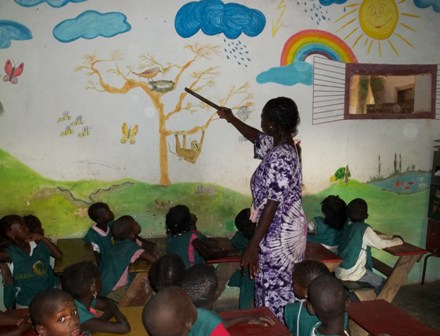 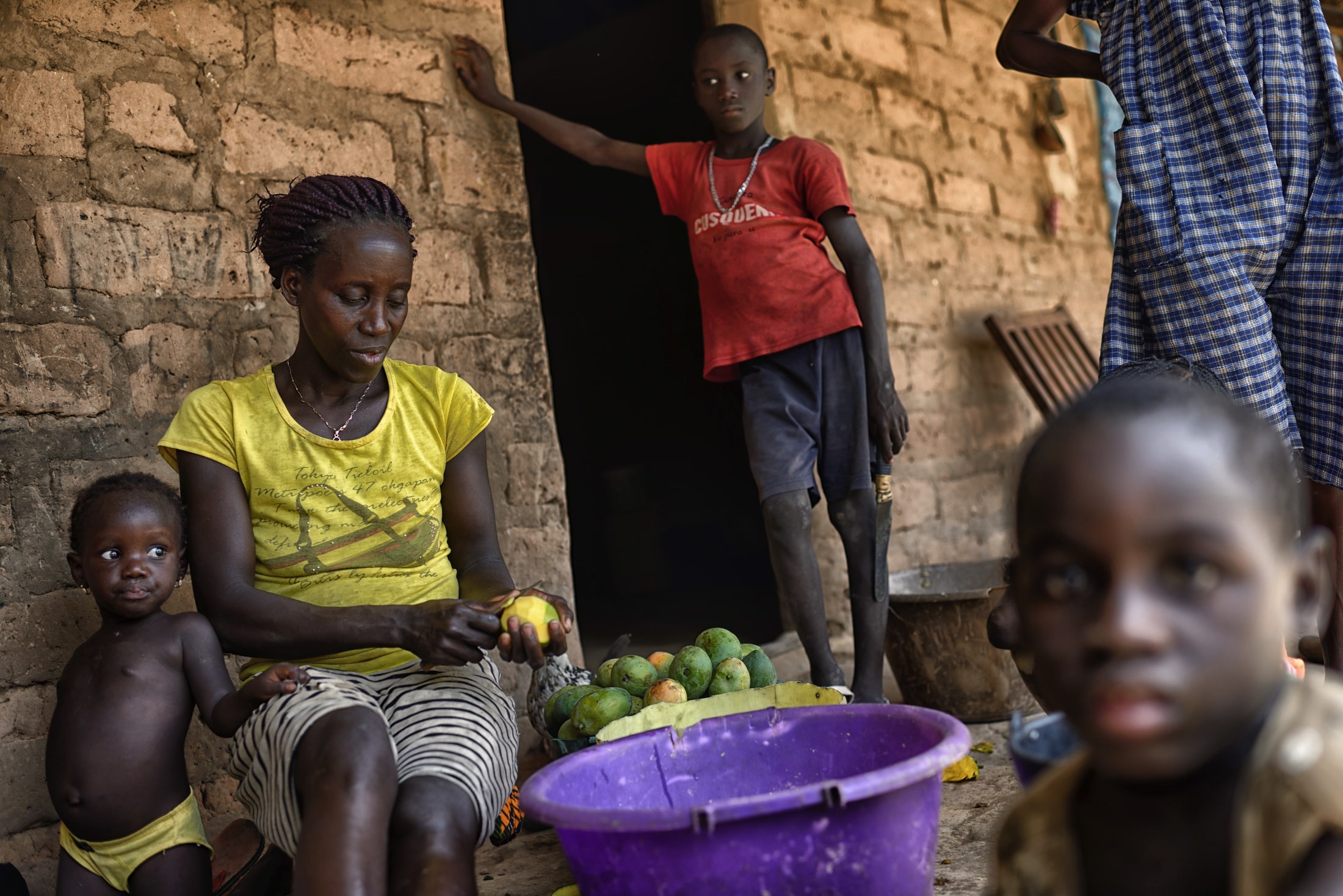 Reintegration of Returned Guinean Migrants was a project implemented from August 2018 to August 2019, which addressed the problem of irregular emigration. Many young people leave their country looking for work and better living conditions, but their experiences show the opposite – they experienced hard difficulties, put their lives at risk and always return with less than when they left. The project was implemented in partnership with the International Organization for Migration (IOM) and worked with three target groups: (i) with 35 returning migrants who graduated in entrepreneurship and launched their small businesses; (ii) the local authorities that received training on irregular migration and the free movement of people within the ECOWAS space; (iii) and population in general with awareness campaigns about the risks of irregular migration through radio programs. The Human Rights Training and Awareness project was implemented in Cacheu region from November 2017 to July 2019 and was funded by the Government of the Kingdom of the Netherlands through its Embassy in Dakar. 40 Human Rights committees were created and 400 people were trained to conduct sessions on Human Rights in the communities. There was also a focus on broadcasting radio programs and events were held in schools. The students of the Teacher Training College (TTC) were trained and contributed to the implementation of the committees in the communities, being trained to be agents of development. In terms of sustainability, new students will have the task of following up on actions and assessing the impact of the project.

The ADPP Guinea-Bissau Fundraising Activities,  Custom Fund is intended to support development projects promoted by ADPP Guinea-Bissau or by local associations in Oio region. In 2019, € 21,541 was used to support 18 Community-Based Organisations in Oio region. Funds were also directed to the families of Binar who saw the roofs of their houses destroyed after strong winds in June 2019. 2,500 sheets of zinc, 5 tons of second-hand clothes and 300 kg of second-hand shoes were offered to the 96 affected families.