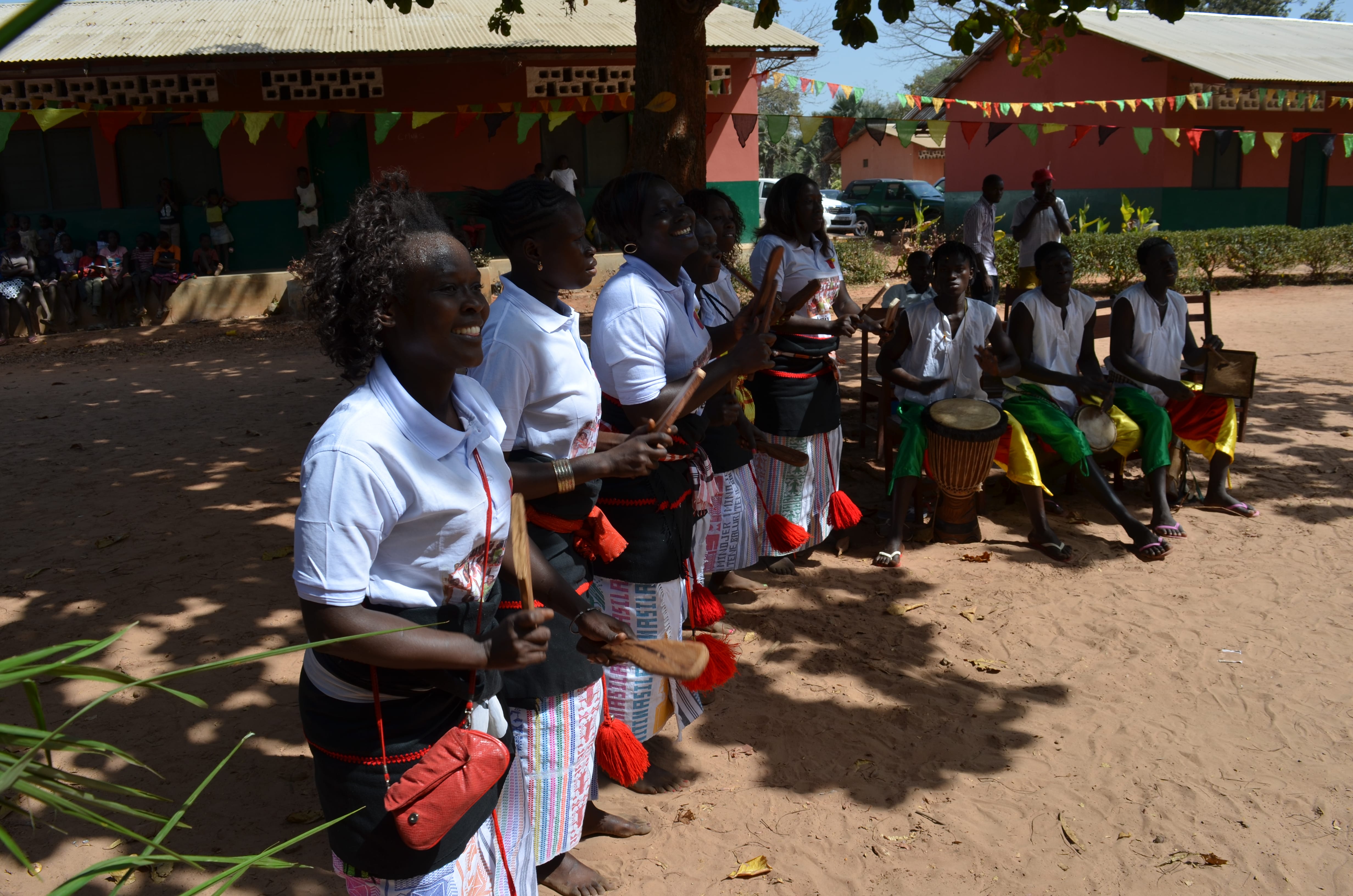 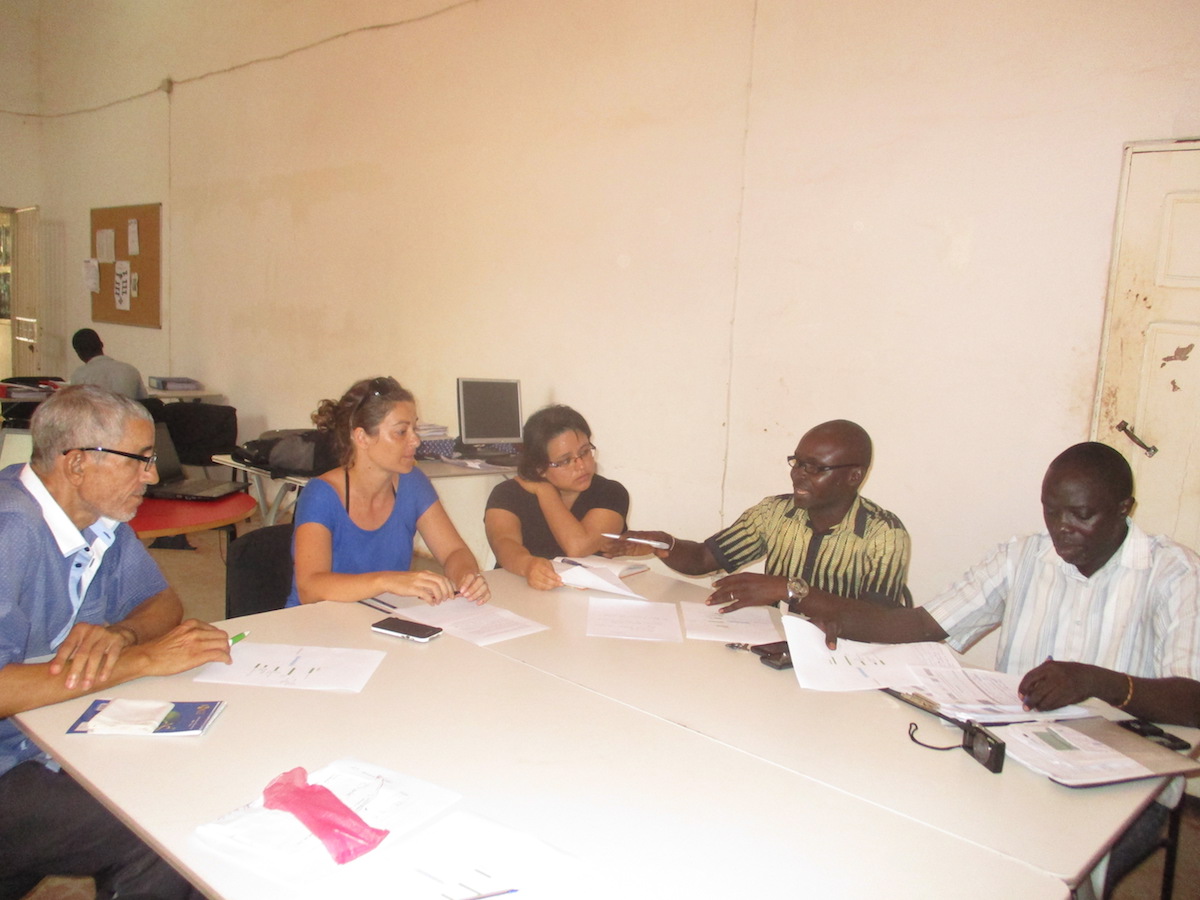 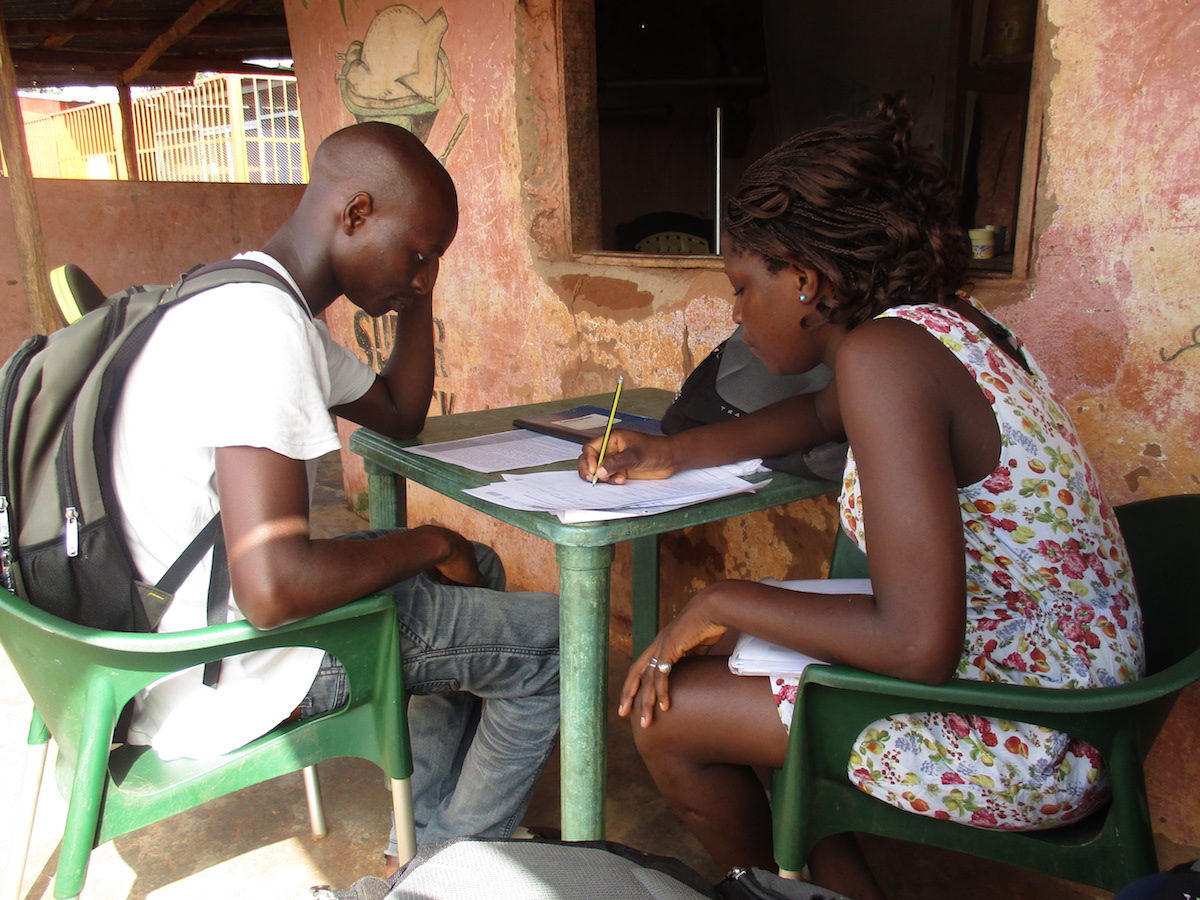 The Creative Economy Promotion project, which began in April 2016 and lasts 48 months, aims to contribute to the development of the governance and policies of the Guinean cultural sector, promoting culture as a vector of economic growth. The project, funded by the European Union, is thus linked to the country’s Human Development plans such as Terra Ranka (2015), where it is recognizsed that Culture as “Key Lever for the reconstruction and transformation of Guinea will be highlighted and promoted” and With the Sustainable Development Goals that signal the contribution of Culture as a strategy for sustainable development.