Working for Hygiene, Sanitation and Prevention of Epidemics

We train people in epidemic awareness and prevention and health to be in control of their own lives.

Health and healthy living are essentials

For the eradication of HIV, to be able to protect each other, it is necessary to know one’s HIV status. During 2021, 10.313 were mobilised to participate in informative and testing campaigns, 5.927 became aware of their serological status whereas 690 were HIV positive.

Youth, vendors and vulnerable people were also mobilised about the stigma that often is connected to HIV. 7 field officers were trained and licenced by the Ministry of Public Health to do testing and can now move from hose to house to do testing.

The specific projects in this programme were:

ADPP-GB is grateful to the partners, which contributed to the well-being of the people of Guinea-Bissau, such as the Ministry of Public Health, Regional Health Directorates, staff of peer educators and Humana People to People partners. 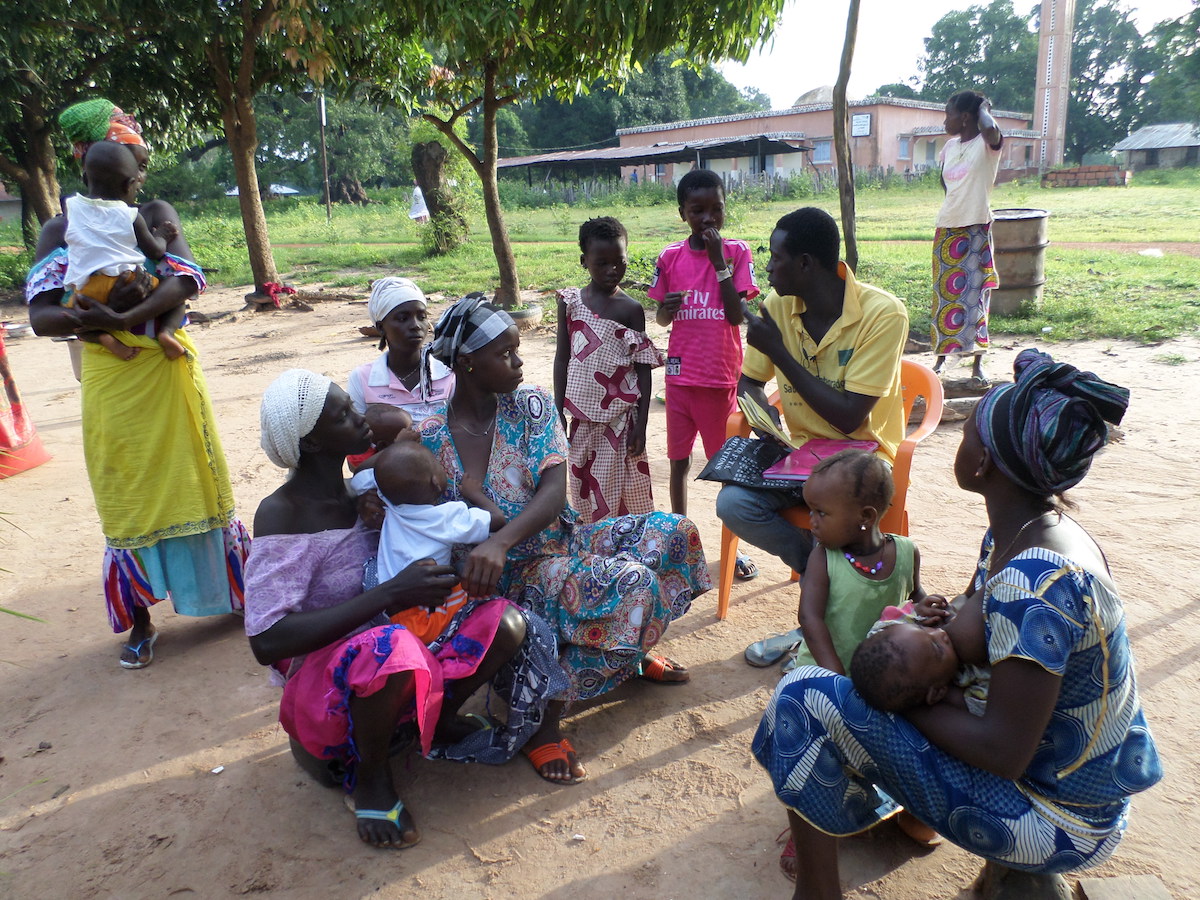 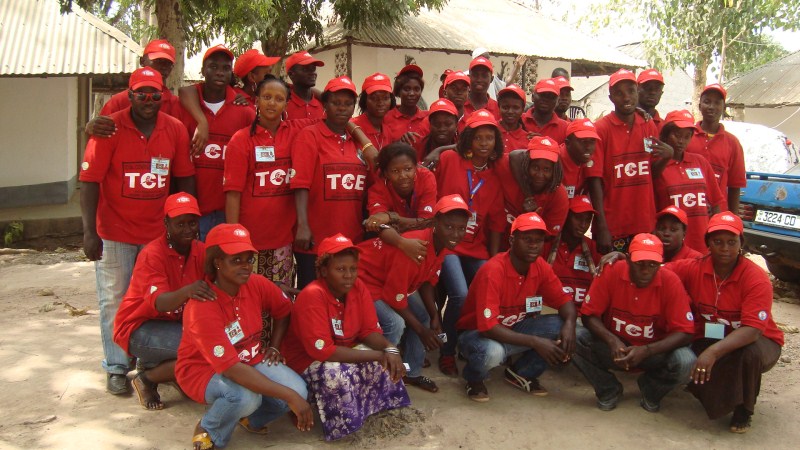 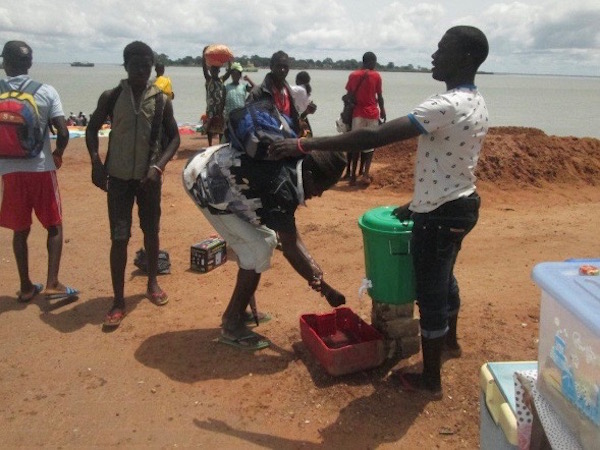 As a response to the Ebola outbreak in neighboring countries, a prevention program was launched in 2015 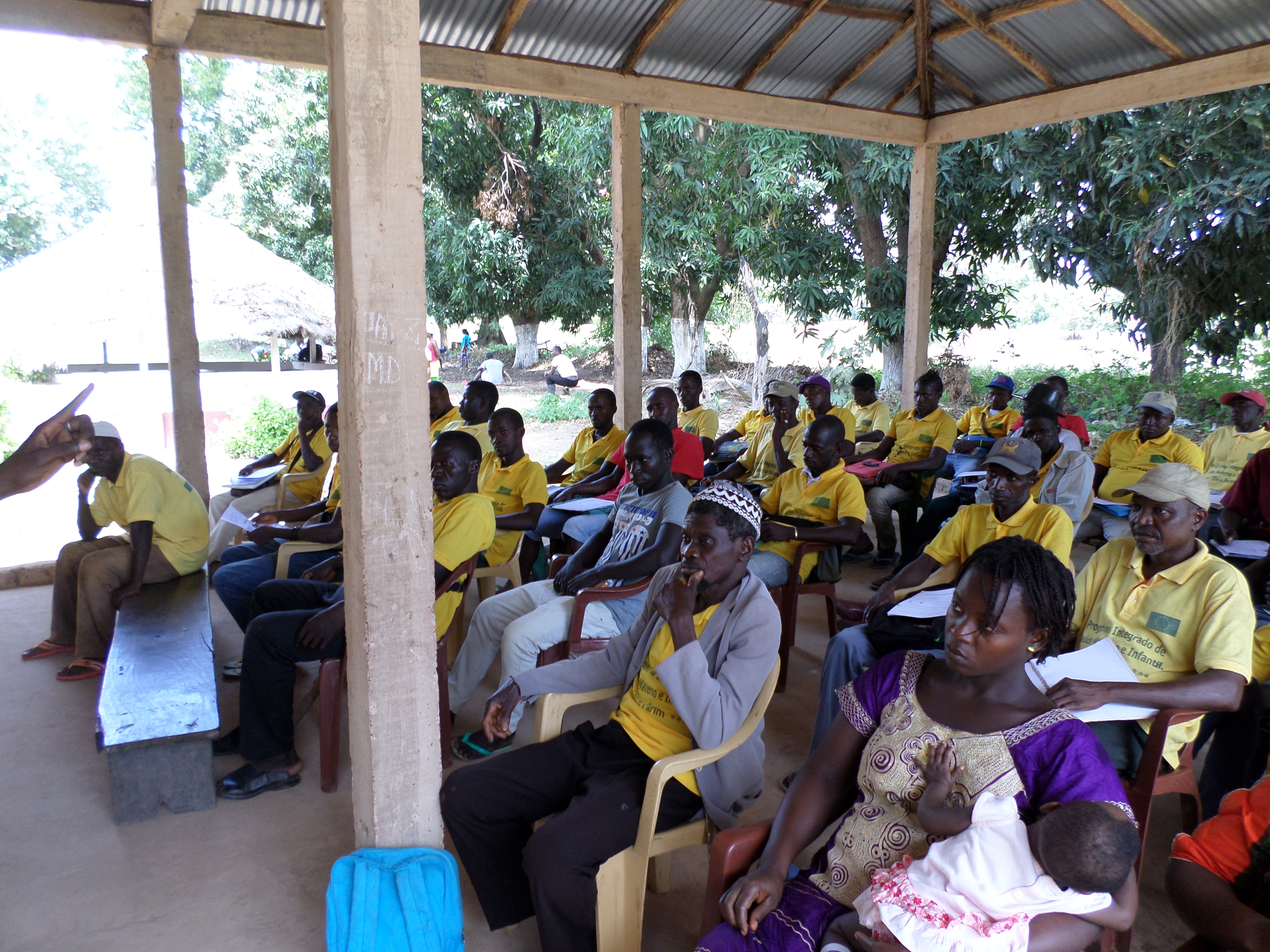 Prevention, Treatment and Care of HIV in the Armed Forces

The “Prevention, Treatment and Care of HIV in the Armed Forces” project supports military barracks and their health services in the identification, treatment and follow-up of HIV and tuberculosis cases, having the partnership with the US Department of Defense, and being implemented together with the Armed Forces of Guinea Bissau, SNLS and the Ministry of Health. In the first phase, a study was carried out on knowledge, attitudes and practices in the areas surrounding the military barracks. Through activists and peer educators trained by the project, information on HIV prevention was disseminated and many people were mobilised to make the test and receive the result of it. In the first phase, the work was carried out at Bissau and next year it will be expanded to Mansoa, Bafatá and Buba sectors.

The “PRO-GB Water & Sanitation – Ianda Luz Ku Iagu” project, financed by European Union, started in September 2019. Its implementation is done in partnership with the NGO TESE.

The project was funded by European Union, with TESE (Association for Development through Technology, Engineering, Health and Education) as main contract holder of the Ianda Guiné! Lus ku Iagu action.